Recently, the family and I had a chance to enjoy a day at Kidzania, courtesy of Lifetime's Mom's Time Out Blogger Post-and-Win activity. It was our first time at Kidzania, so it was really exciting for us! Here's a glimpse at Kidzania and the wonders that await within: 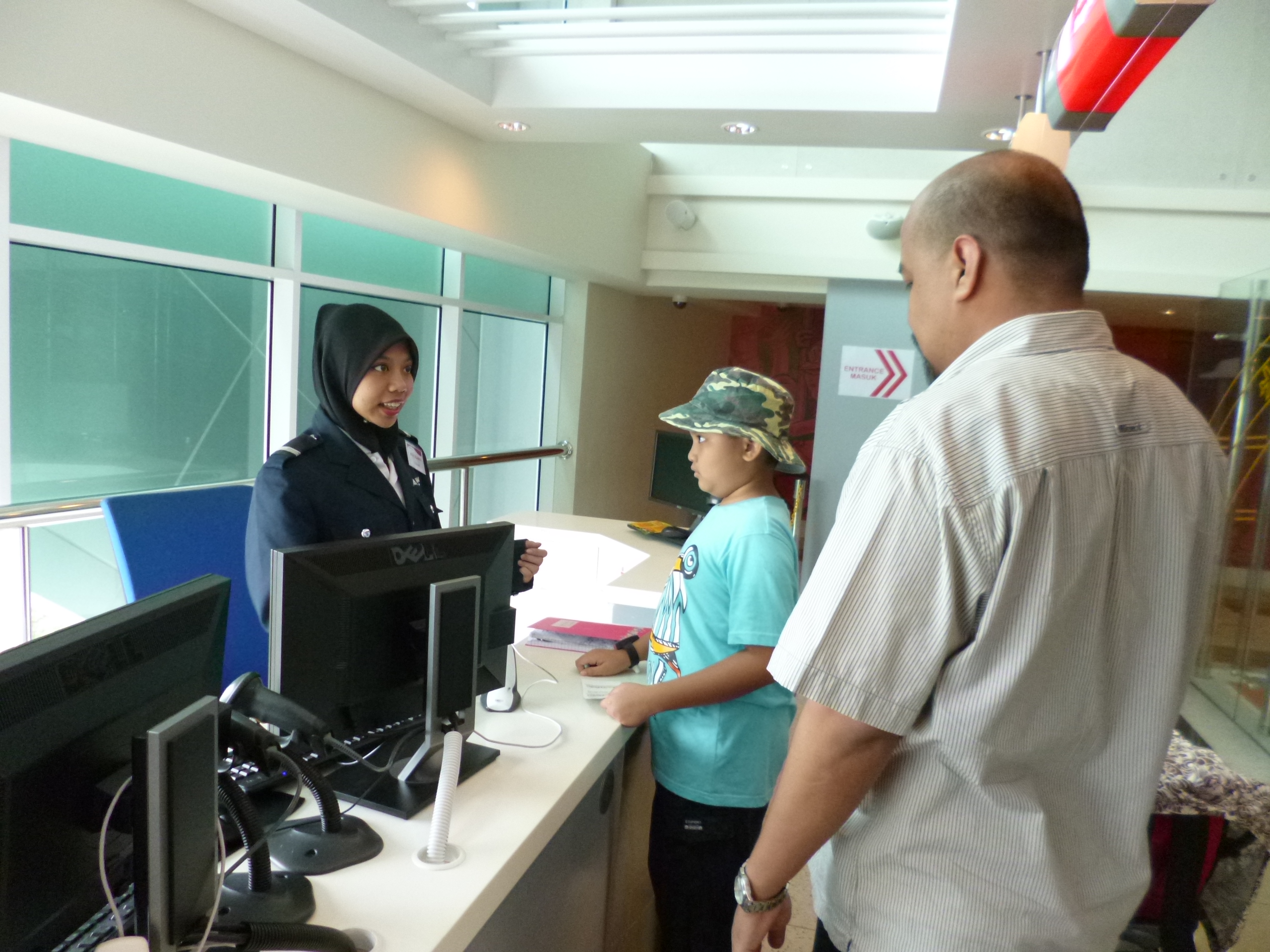 First, we checked in with our 'boarding passes.' 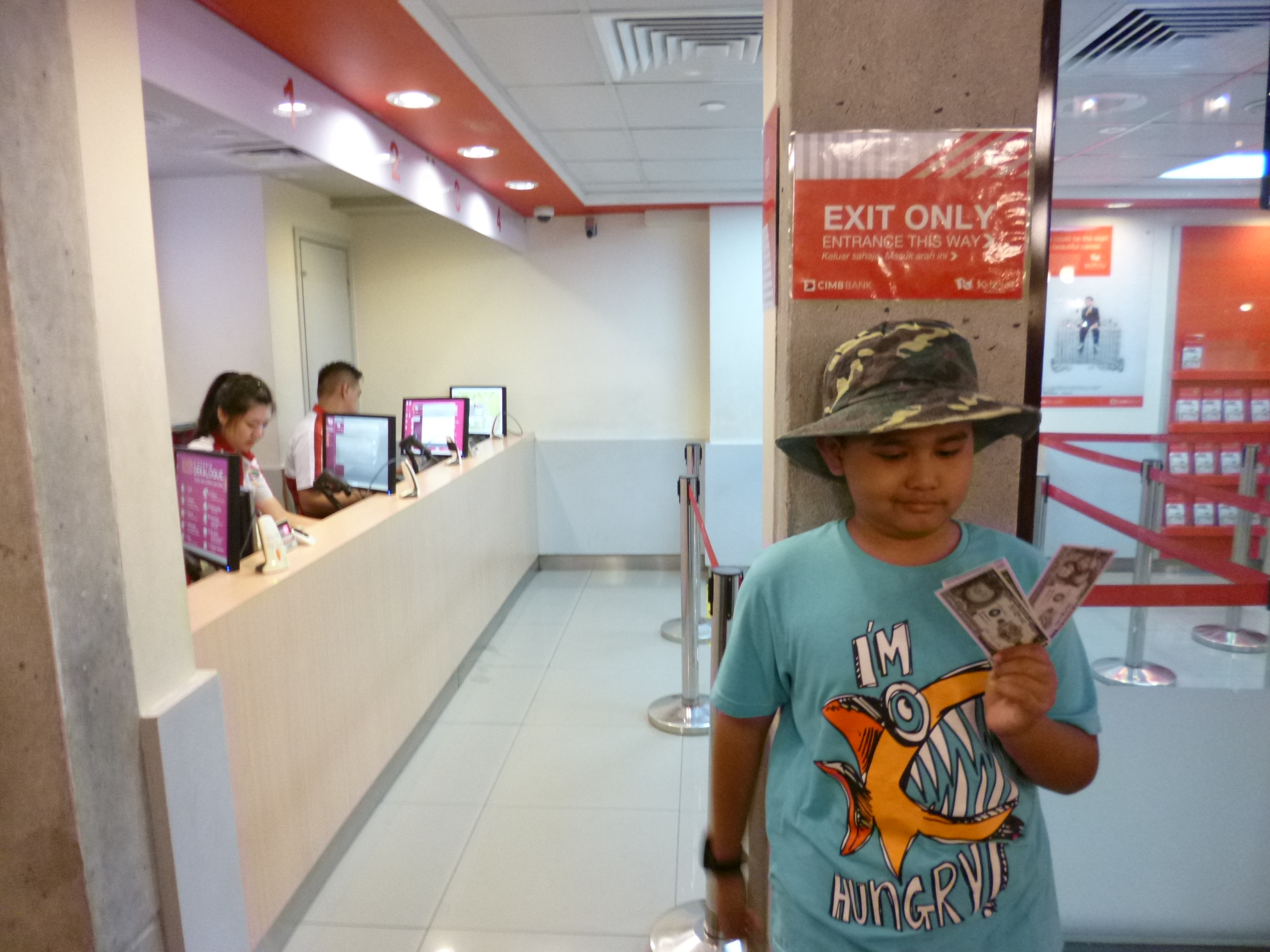 Then, Amir swung by the bank to cash his cheque and get some Kidzos (Kidzania currency). 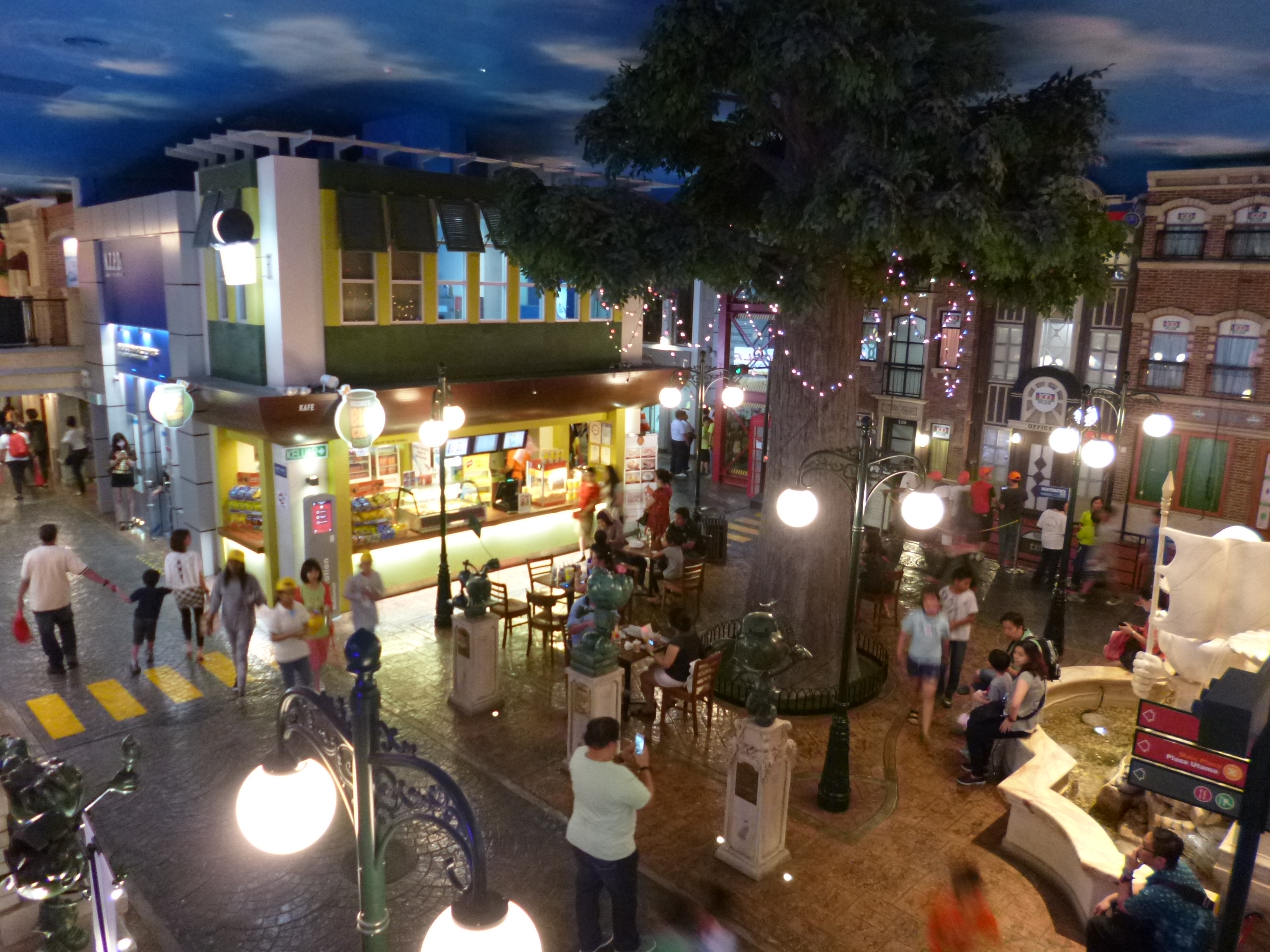 Kidzania is a miniature town, with everything scaled down to kid size. Kidz are supposed to get 'jobs' at Kidzania. At some jobs they'll earn Kidzos, while some activities will require them to pay Kidzos. 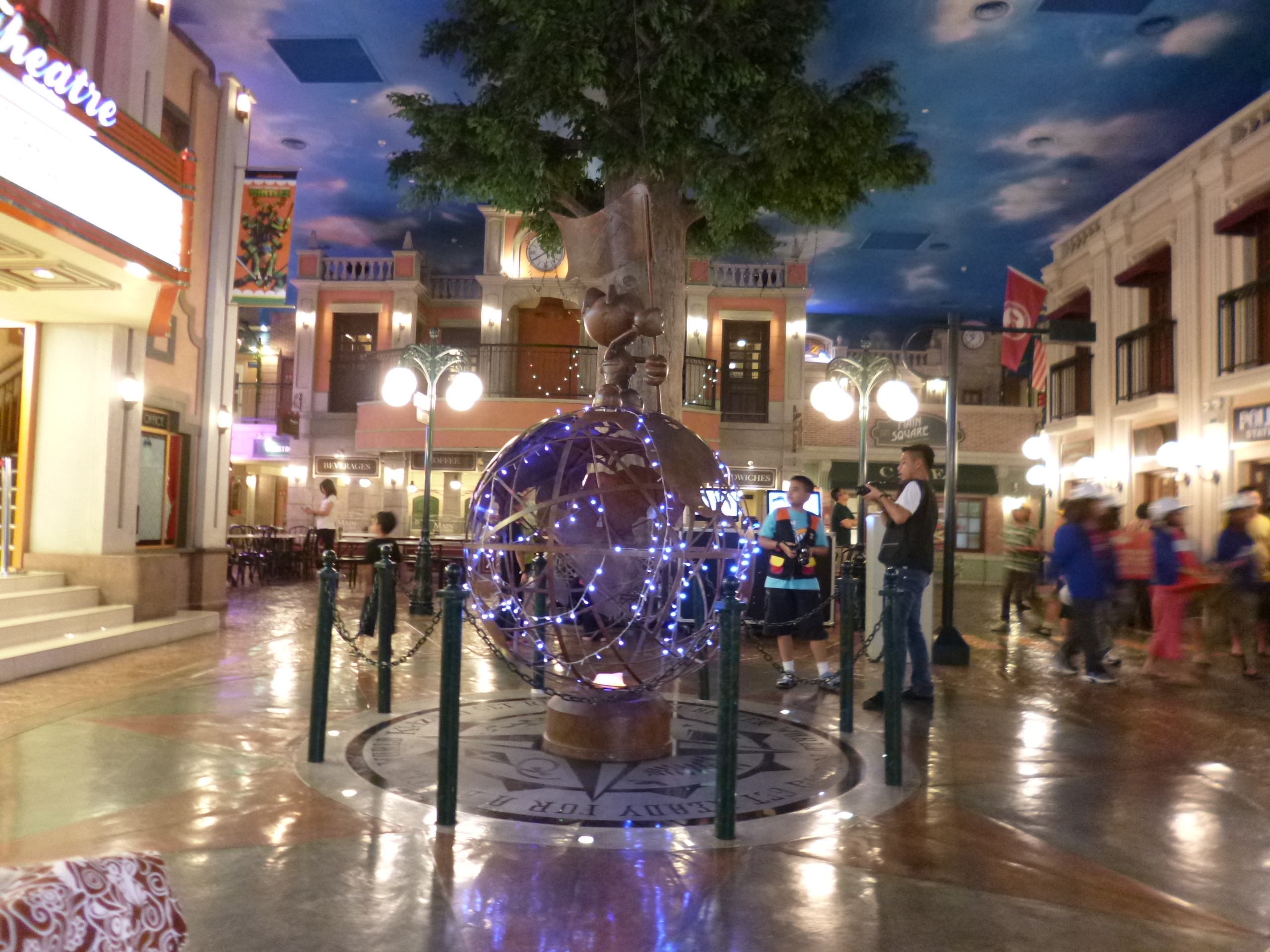 Look! The ceiling is painted to look like the sky. 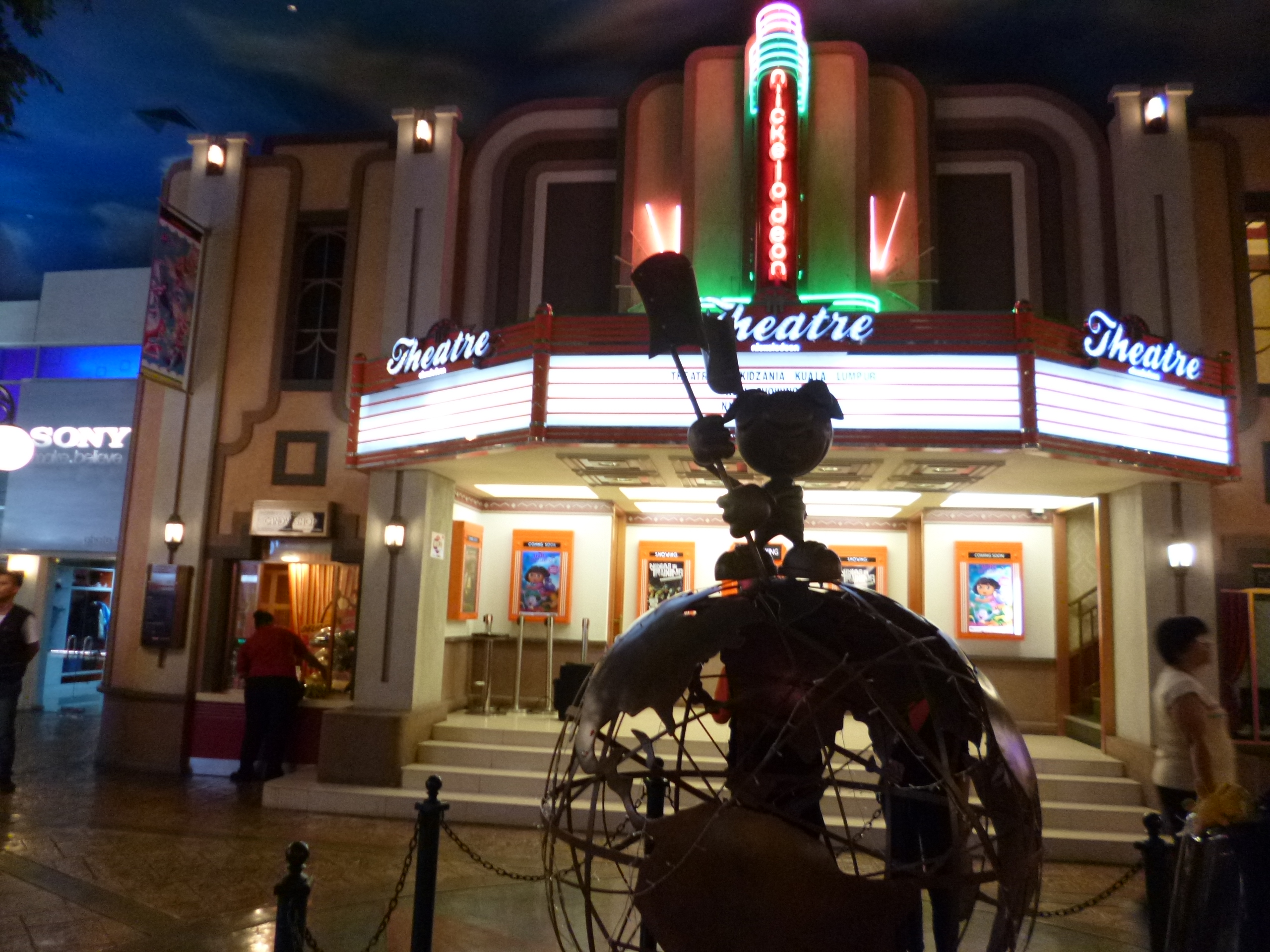 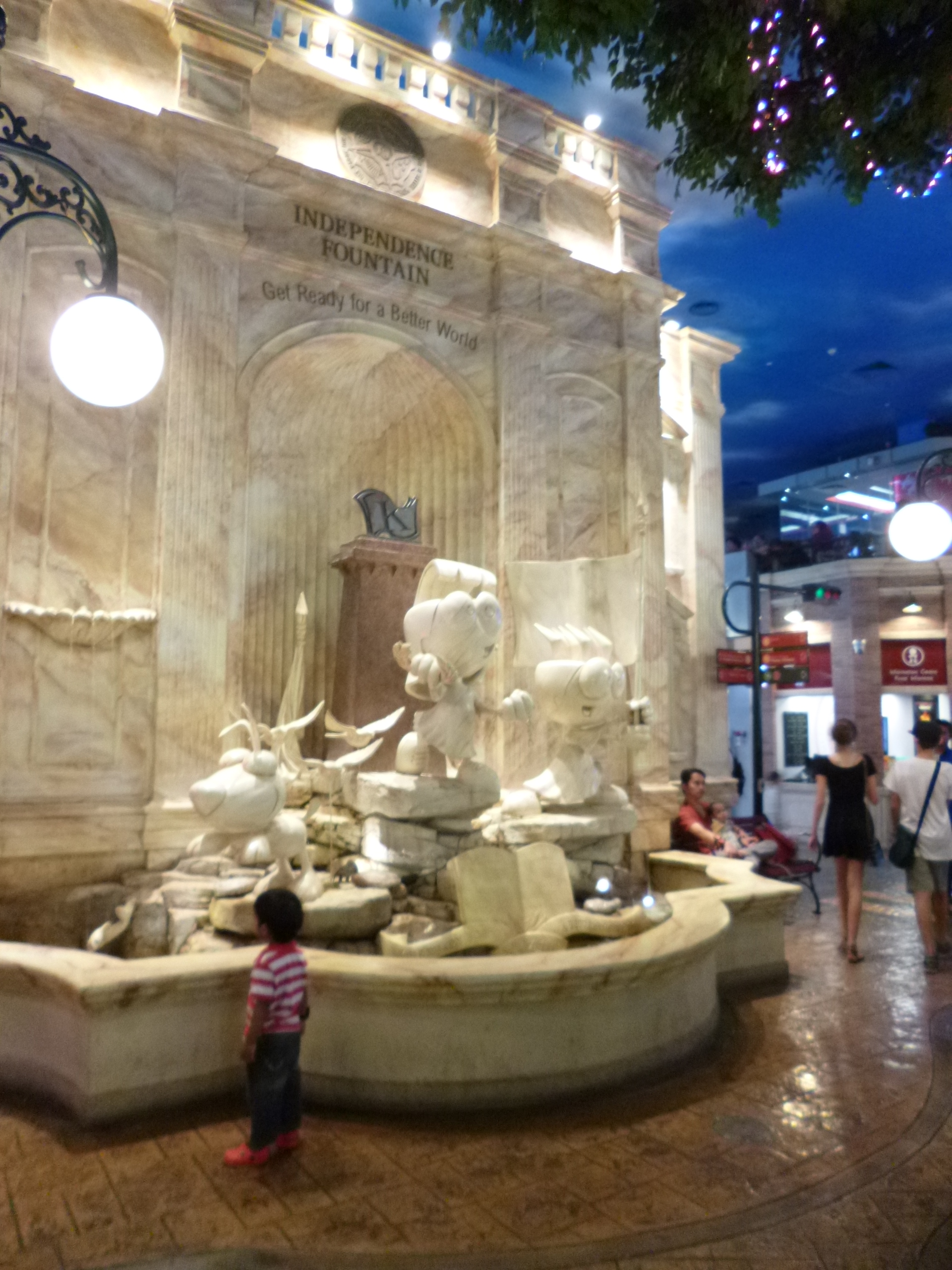 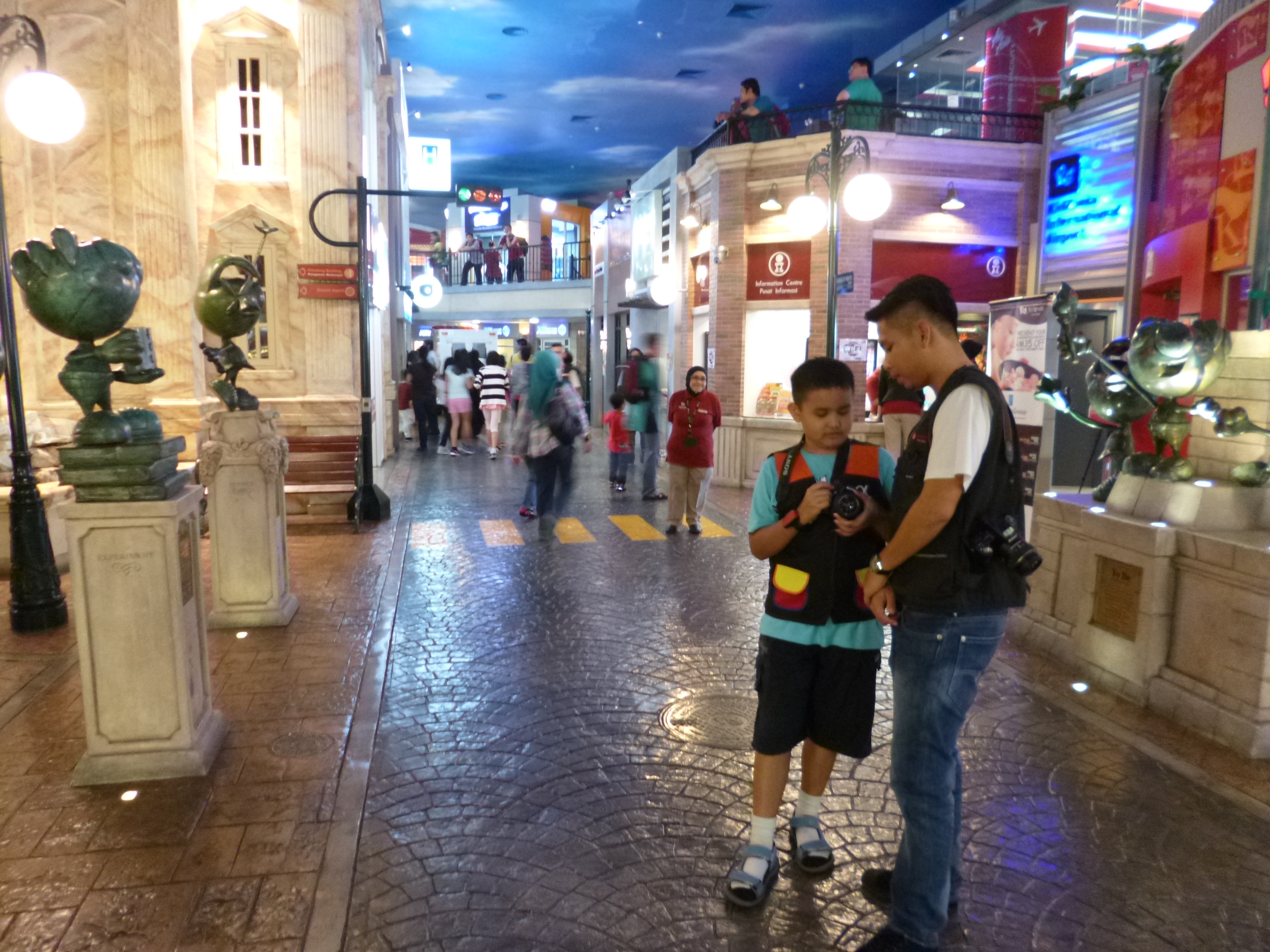 Amir's first 'job' was as a photographer. Here he is getting trained on the streets. 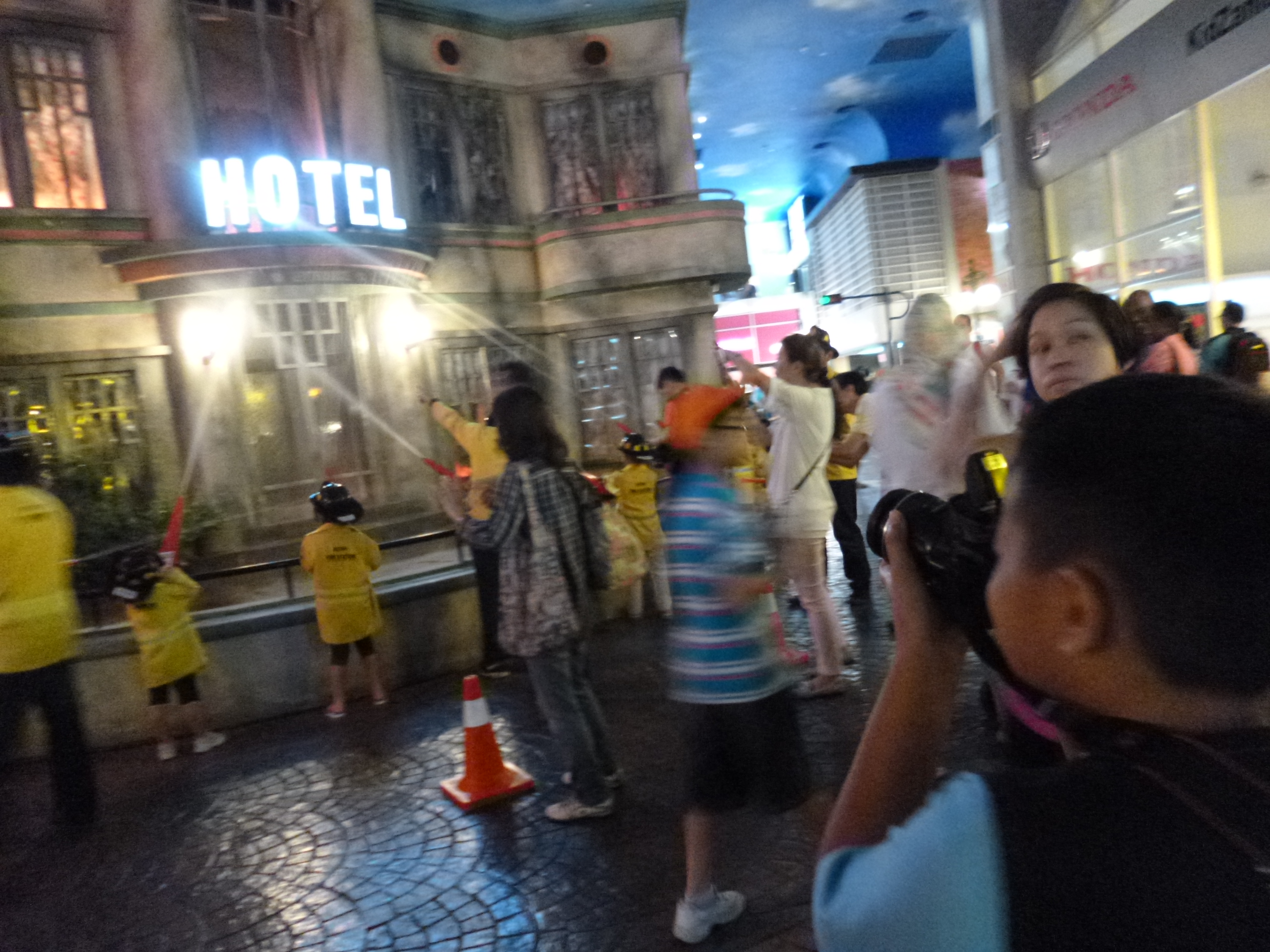 He captured some hair-raising moments. 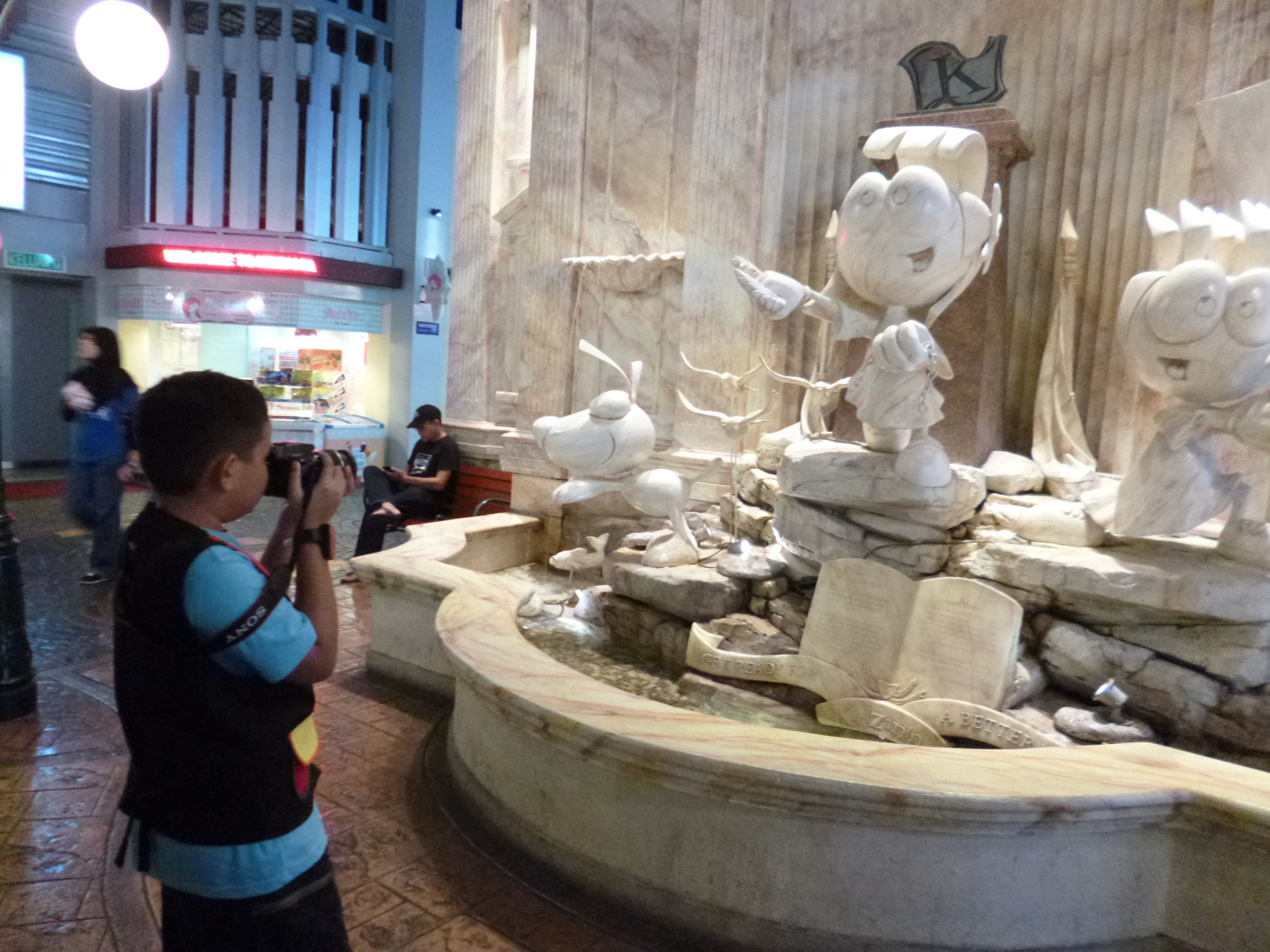 The beautiful 'marble' statues at the fountain also caught his eye. 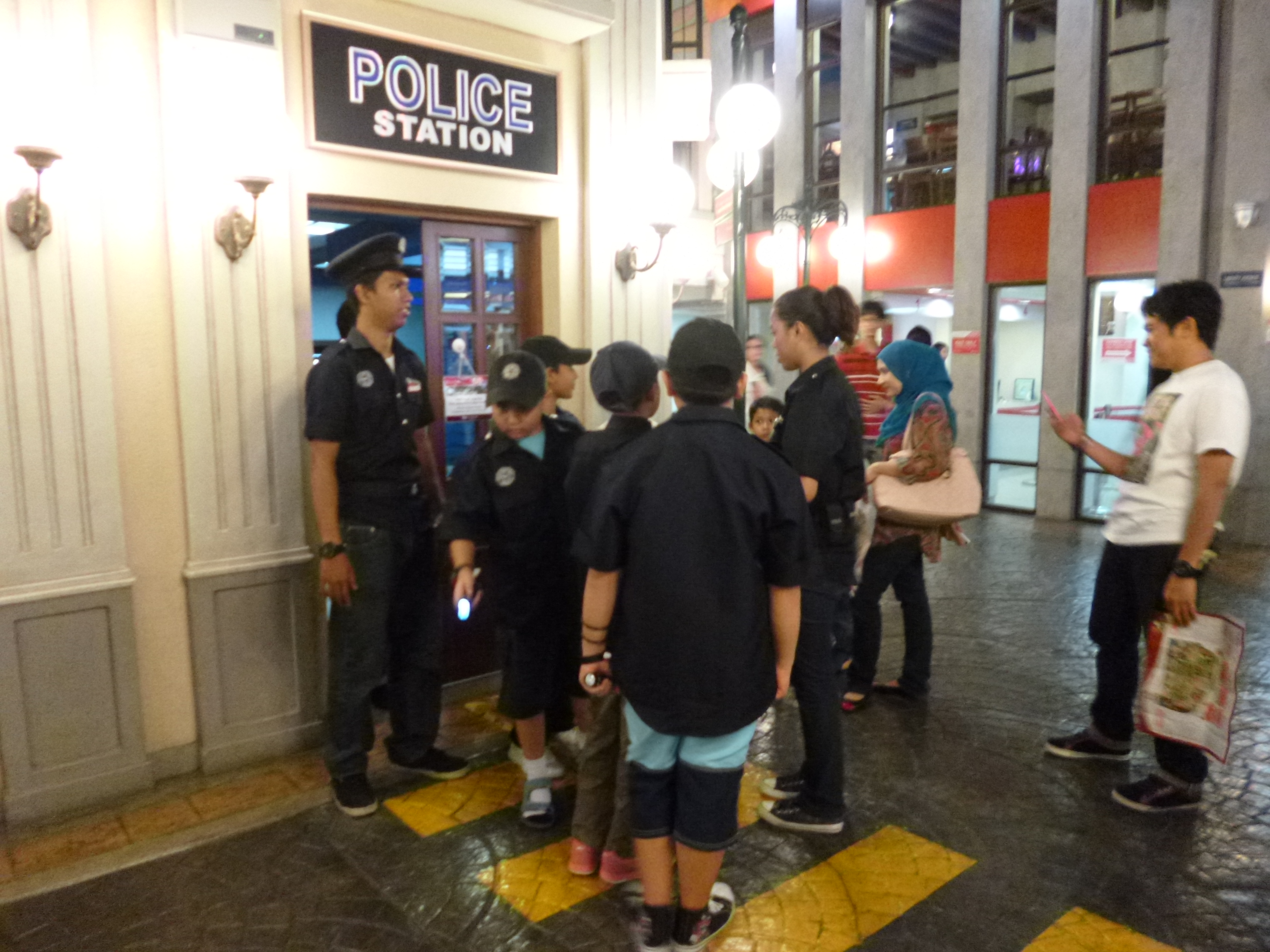 Next, he signed up with the police force. 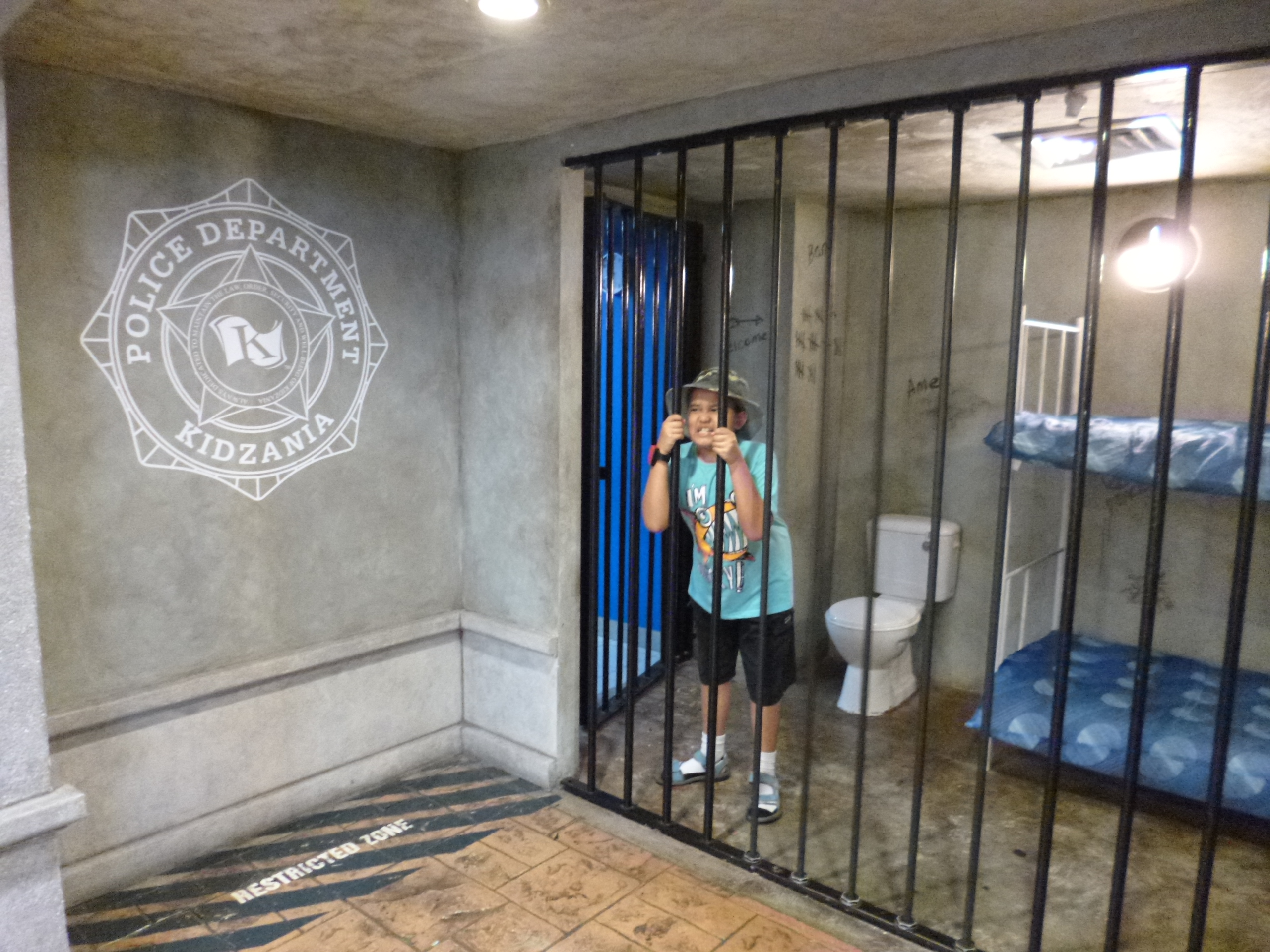 He also did a stint behind bars for good measure. 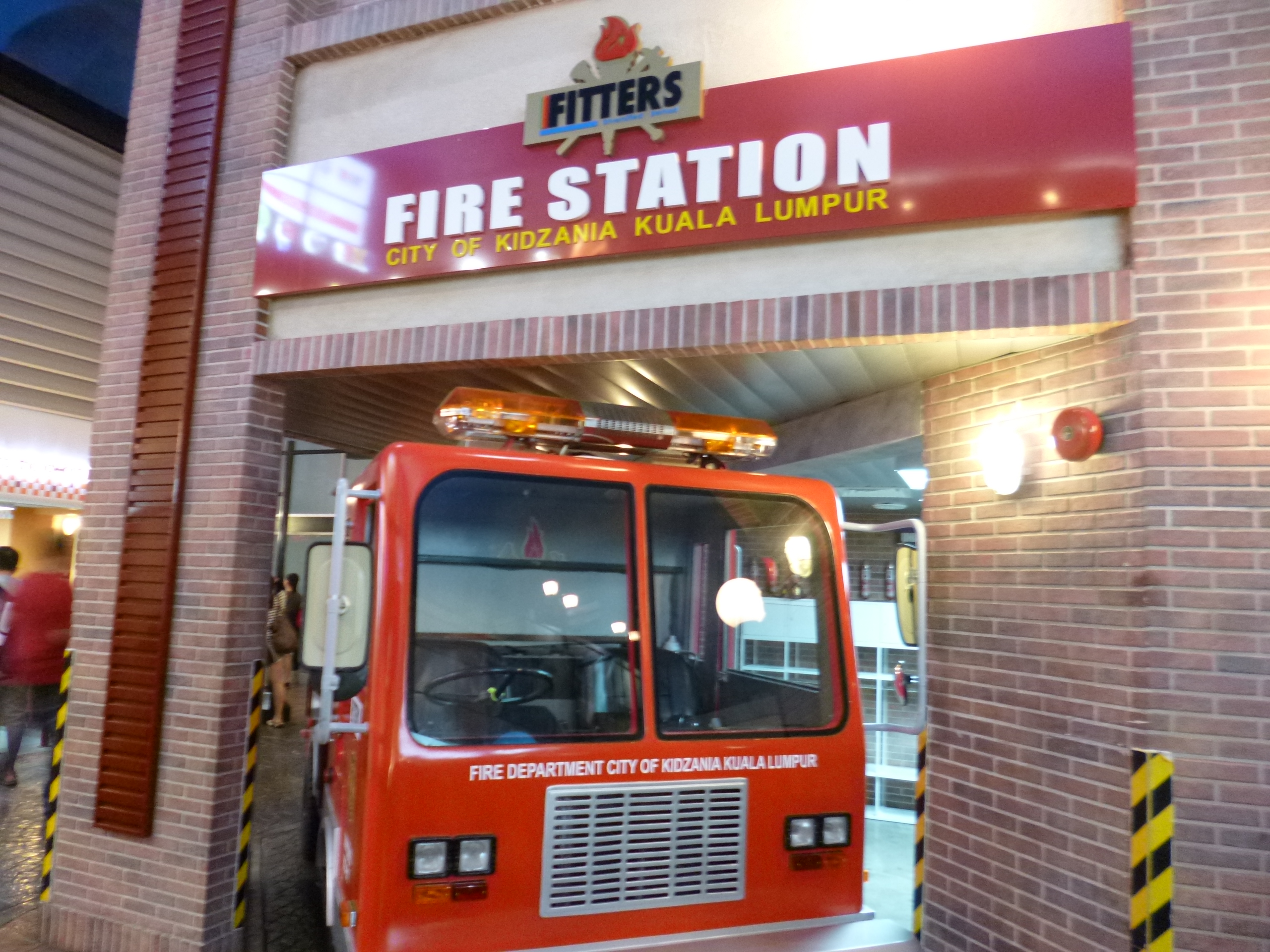 Every kid who comes into Kidzania wants to be a firefighter, because you get to ride around town in this fire truck and then put out a burning building. Because of this, Amir waited in line for an hour to get his turn, but in the end it was worth it. 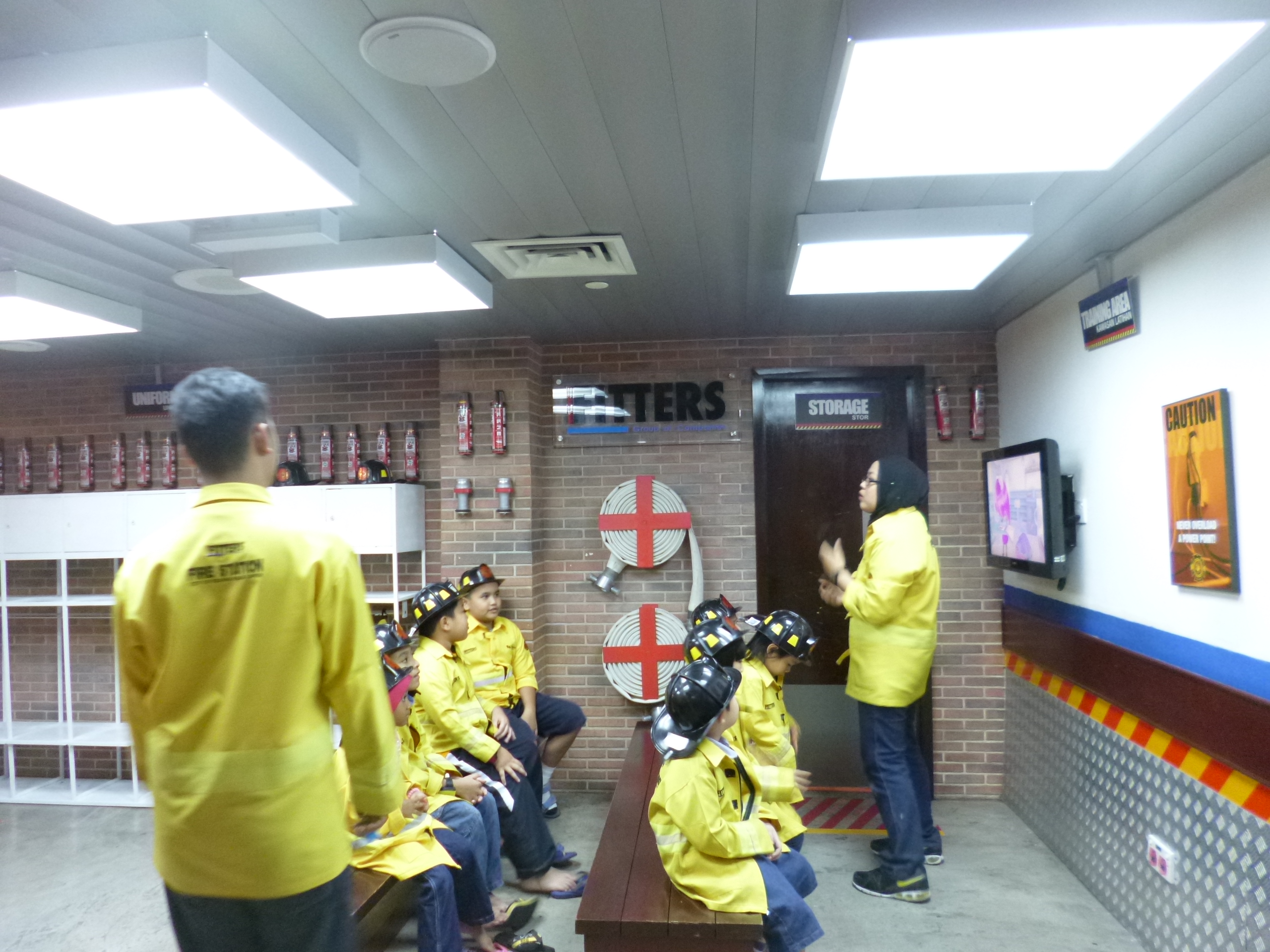 The new recruits getting briefed. 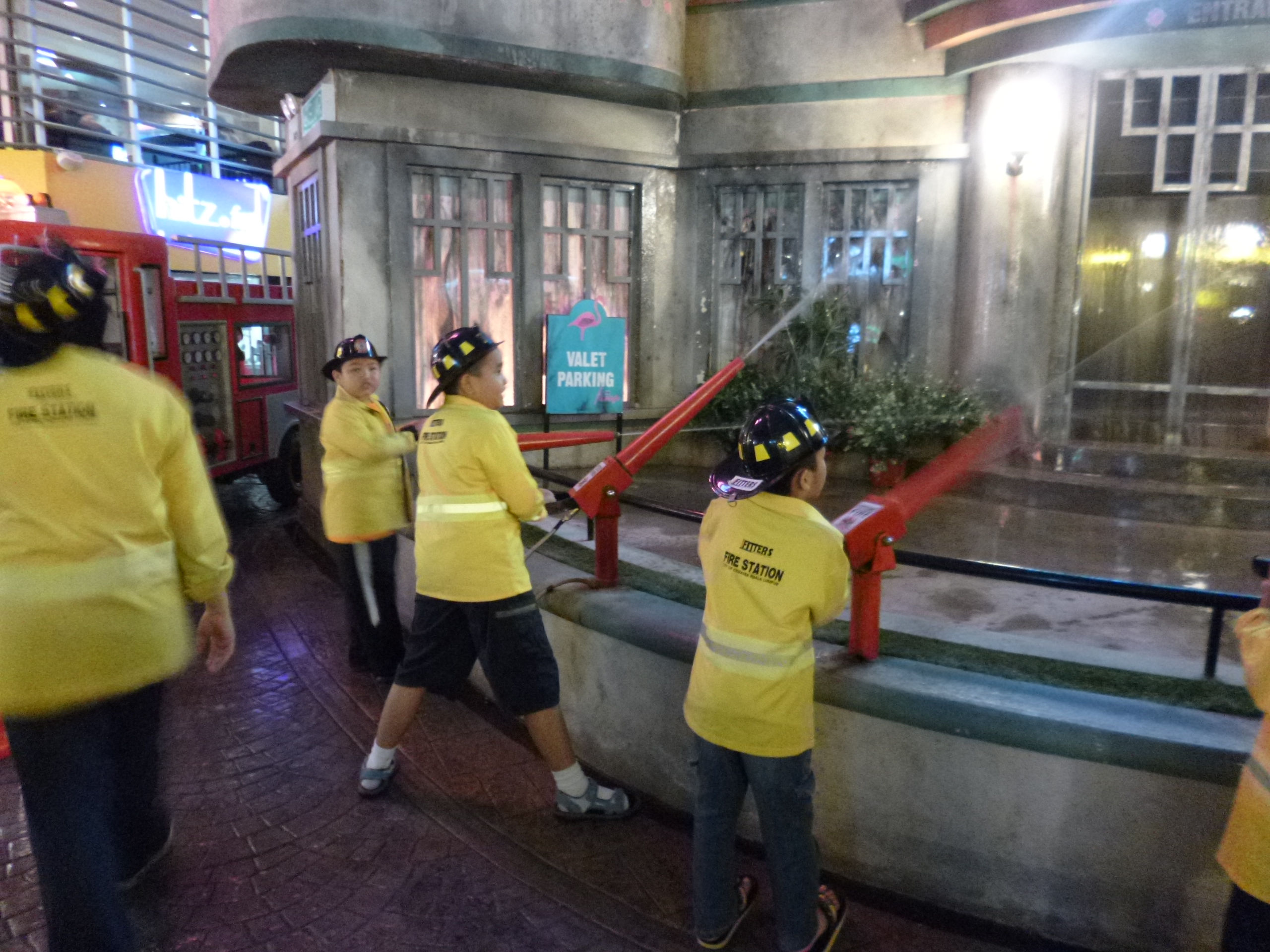 Soon it was Amir's turn to fight the flames. 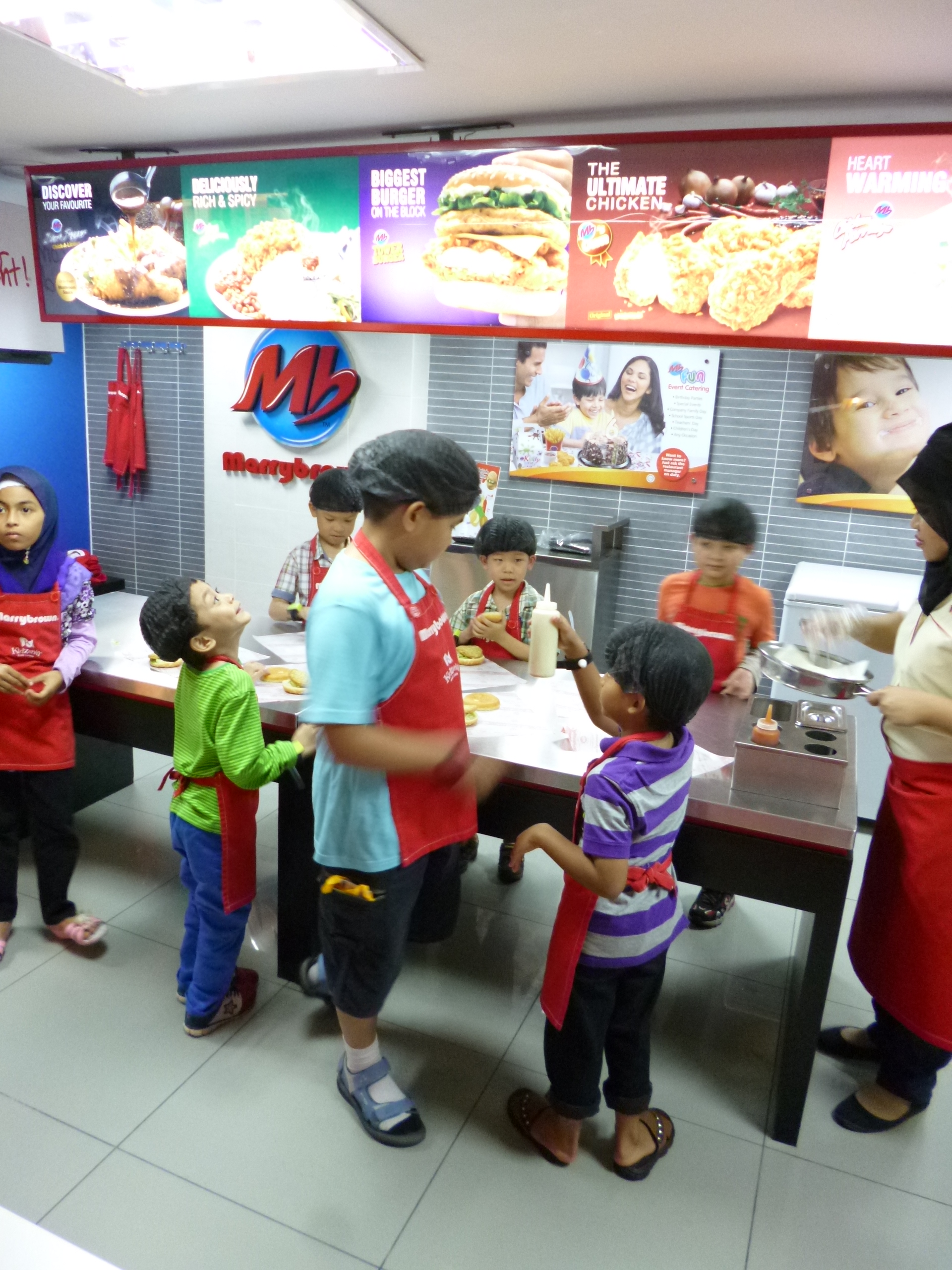 His next activity was learning to make a burger. 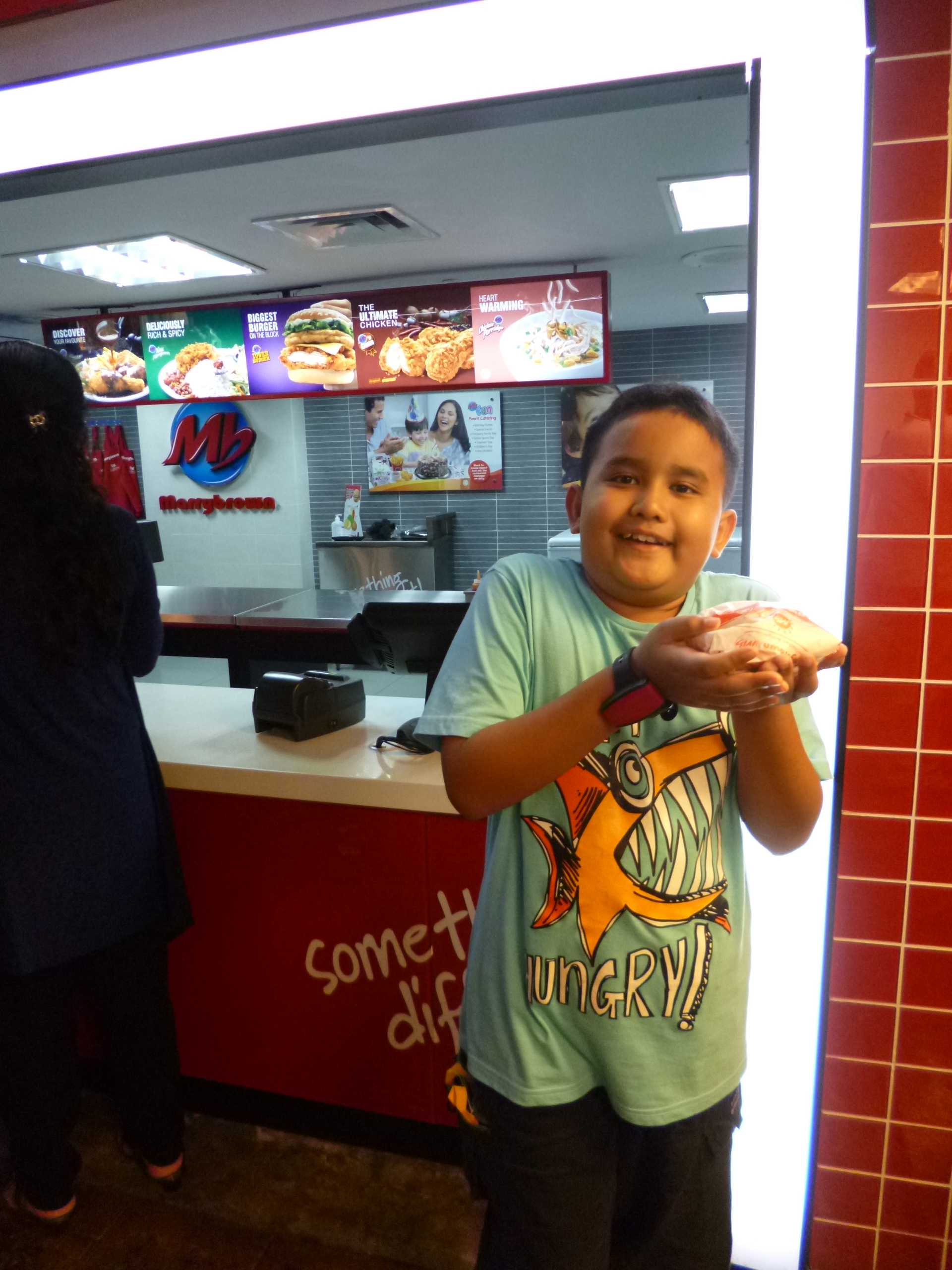 He was quite happy with his handiwork, which he later gobbled down :) 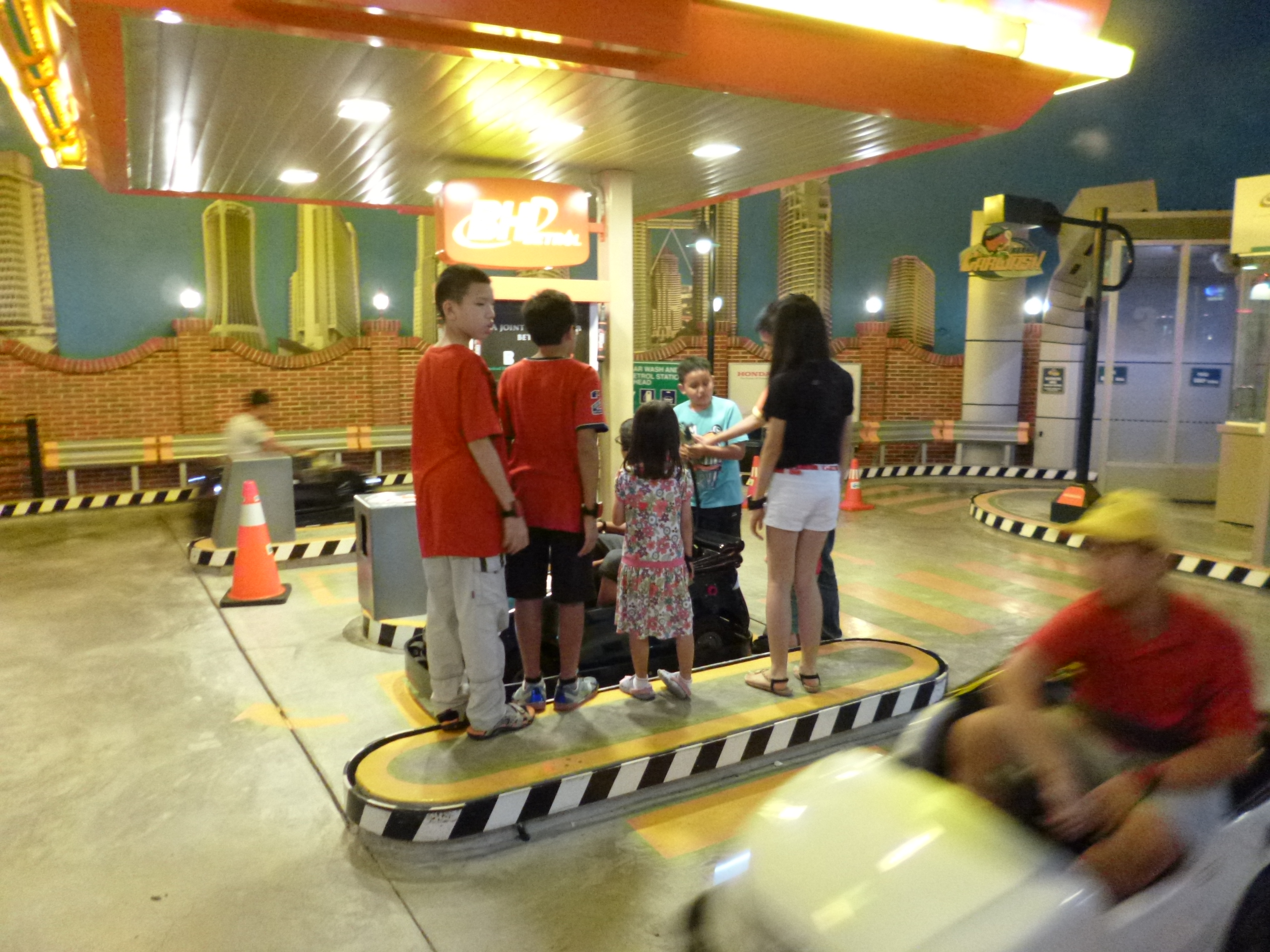 Next, he got a job at the petrol station. When he saw the cars whizzing past, he insisted on trying it out. But before you can hop into a car, kids need to get their eye tested, vehicle insurance and a driver's license. 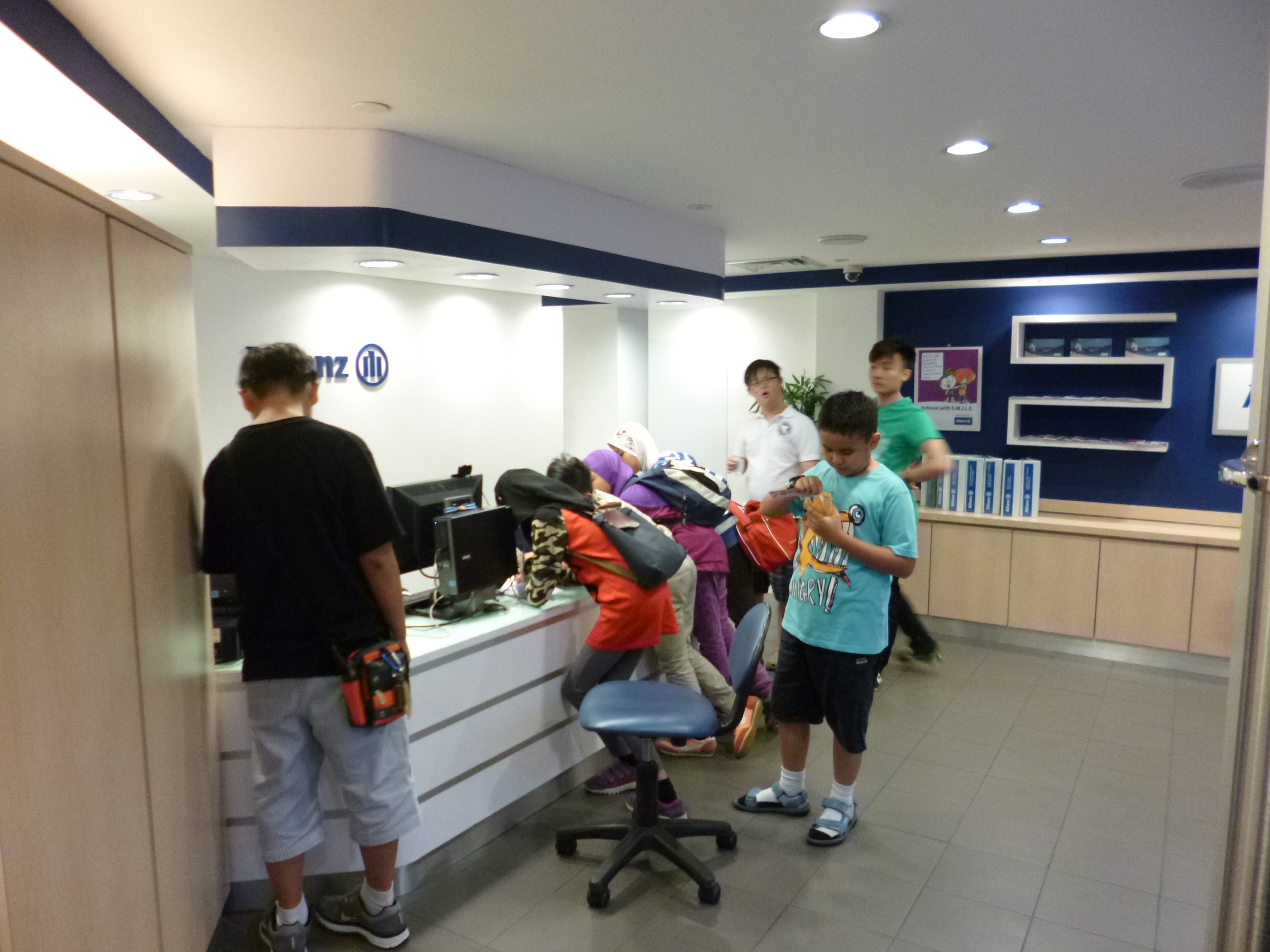 Here's Amir getting his vehicle insurance. 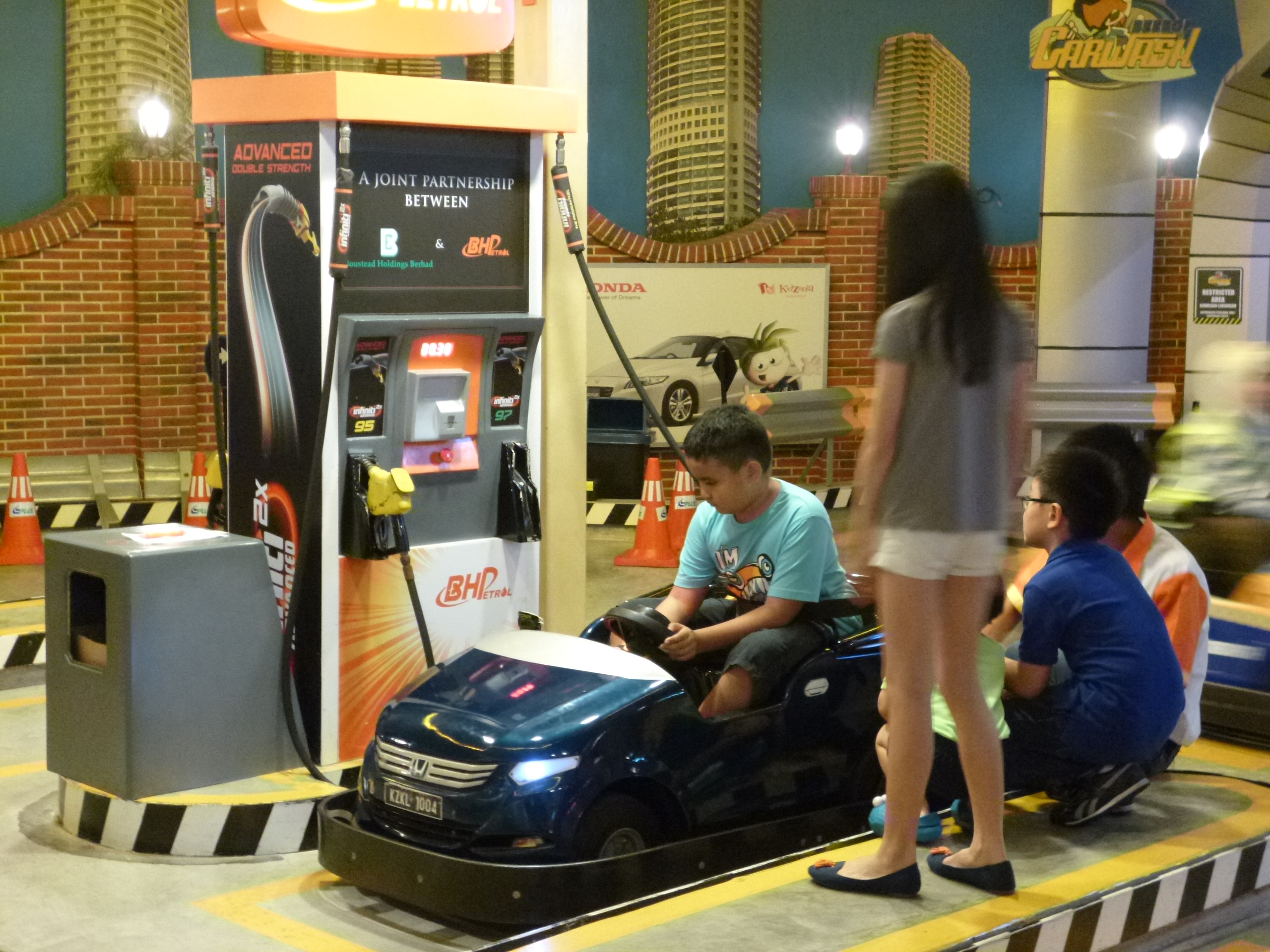 Here he is filling up on petrol. 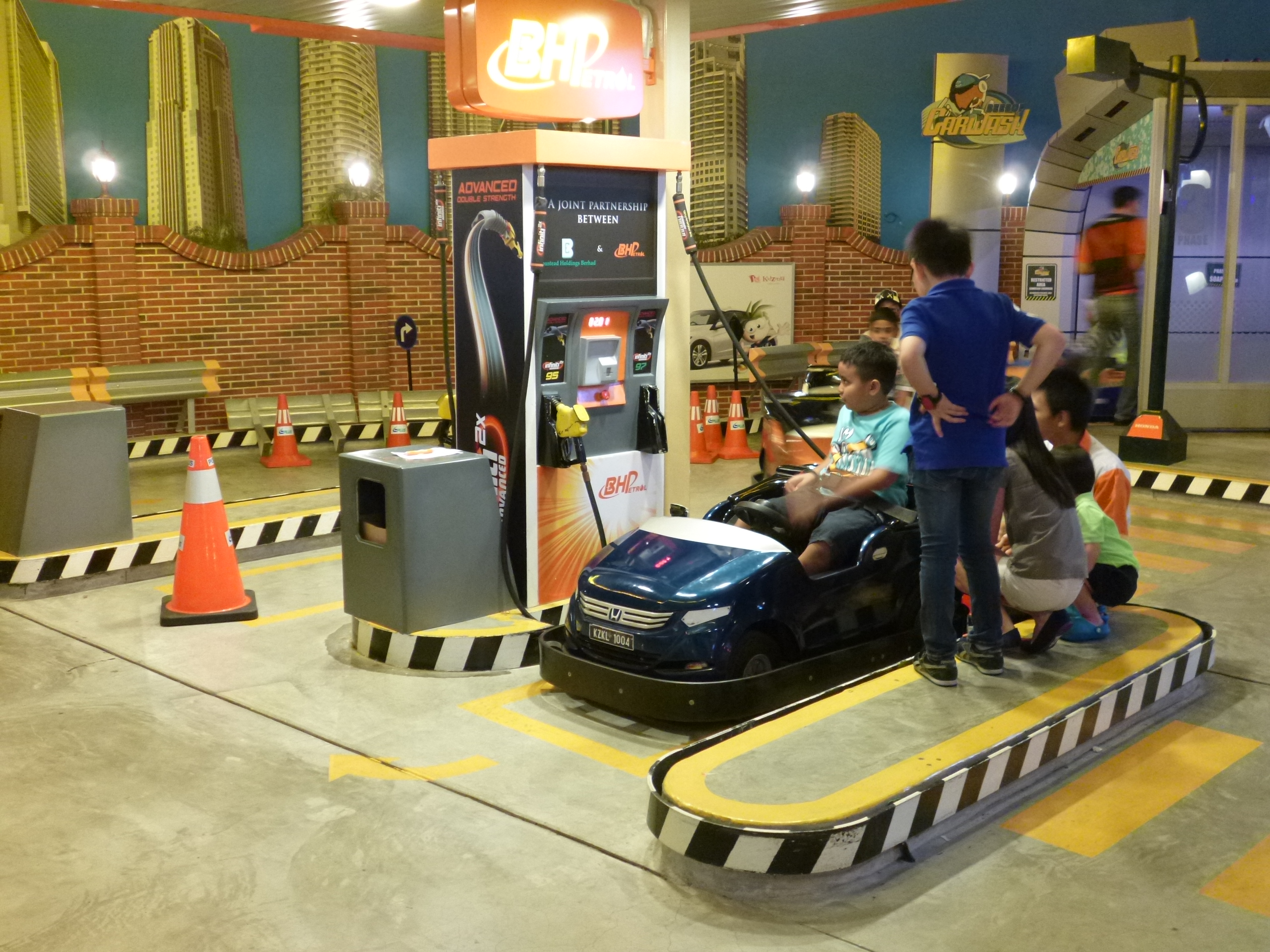 Each activity takes about 20 minutes, but you'll usually have to wait for about 10-30 minutes for your turn. So parents, get ready for lots of waiting. There is a parents-only lounge where you can escape the hustle and bustle, but I wasn't prepared to leave Amir unattended. 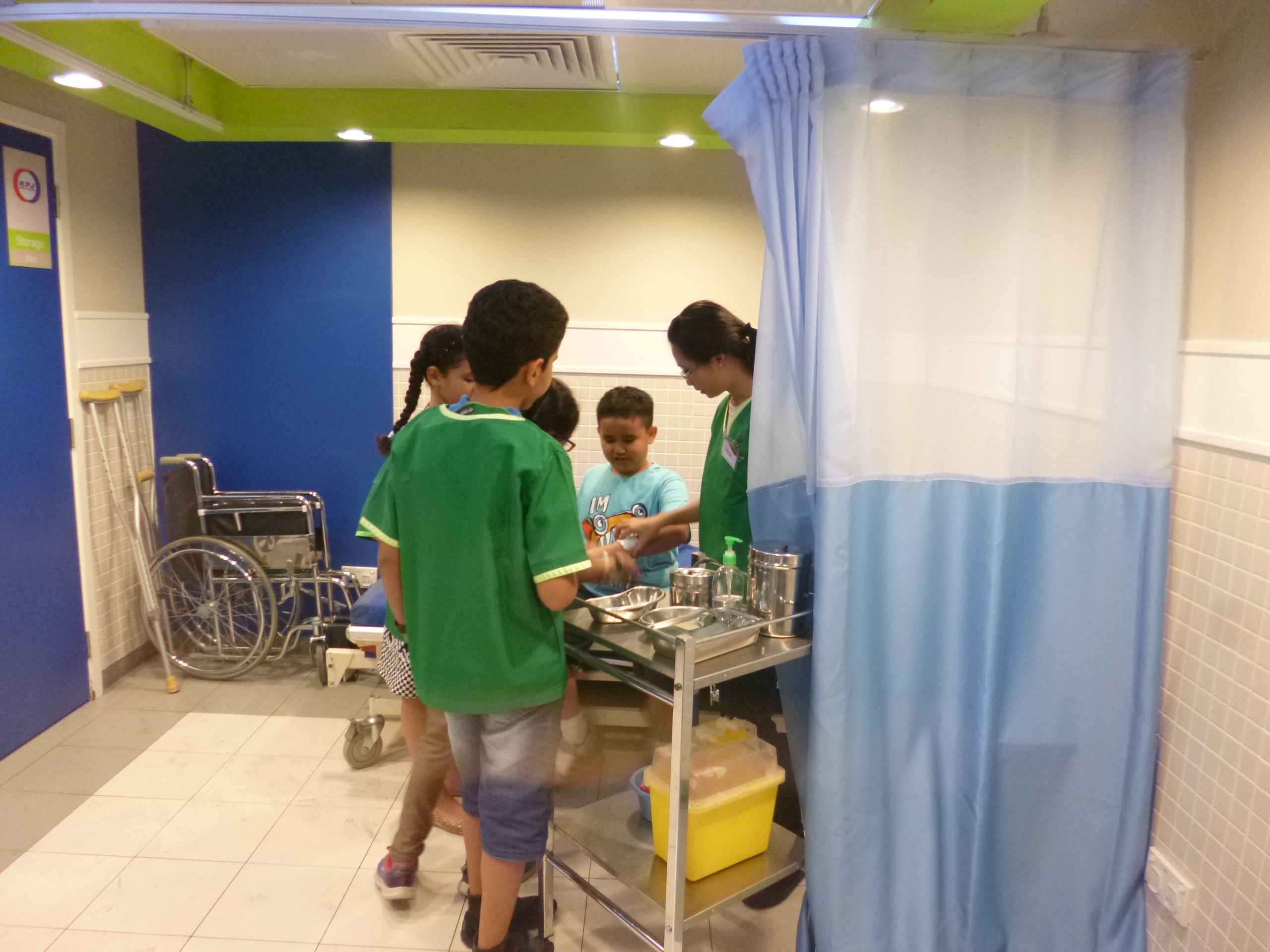 Amir next became a patient at the emergency room. 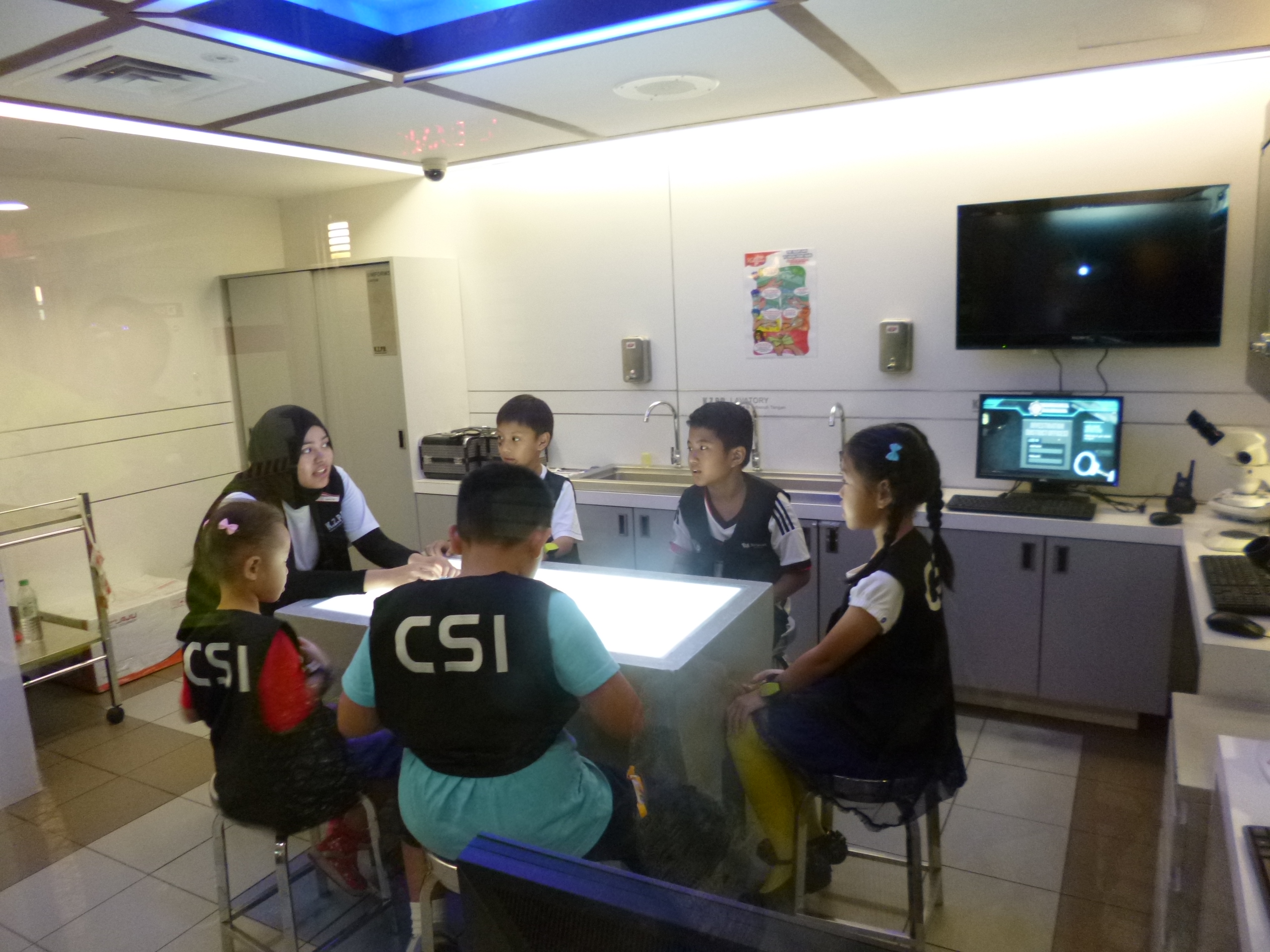 Then, he joined his favourite job of the day - a CSI agent!


Even when you spend an entire day at Kidzania, like we did, you'll only get to try a handful of activities. However, that's an incentive for you to come back again :) Next time, Amir will try out different occupations.

We had a great time! Thanks very much #lifetime and #momstimeout!