For the love of stop motion 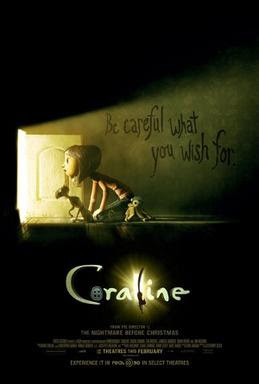 I absolutely love stop motion animation and I'm glad that it has rubbed off on Amir. I can't explain why I love stop motion so much... perhaps it's the artistry involved, or their handmade quality. I just know I love them.

Since we've been watching some of our favourites over and over again this past few weeks, I thought I'd pay tribute to the ones we've enjoyed the most as mother and son.

To start with, let's take a look at my personal favourite stop-motion movie of all time - Coraline (2009). Why is it my favourite? Well, firstly because Neil Gaiman is simply incredible and secondly because it was brilliantly directed by Henry Sellick. I had always wanted to share my love for stop motion and Coraline with Amir, but when he was younger, he found Coraline too scary. But now that he's 10 years old, he absolutely loves it too!


He has even memorised this awesome number by Ms Spink and Ms Forcible - it's hilarious when he sings like them!

Amir certainly has a thing for catchy tunes. When he watches Pirates of the Carribean, he loves Jack Sparrow and the pirate shanties the most! Speaking of pirates, here's another stop-motion movie that we've enjoyed watching together - The Pirates in an Adventure with Scientists (2012). 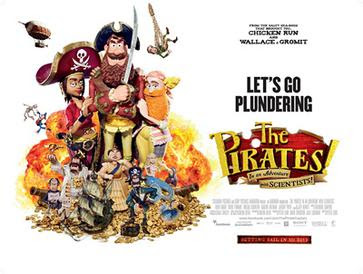 It's based on a book by another of my favourite authors, Gideon Dafoe, and created by the makers of one of Amir's stop-motion favourites - Wallace & Gromit - The Curse of the Were-Rabbit (2005). 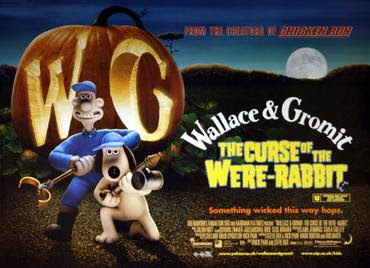 Actually, come to think of it, 2012 was a good year for stop motion. Besides Pirates, we also had ParaNorman and Tim Burton's Frankenweenie. 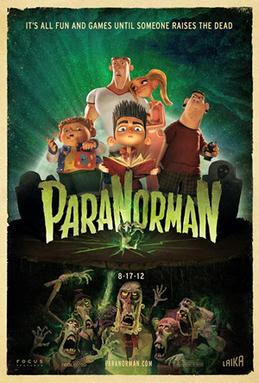 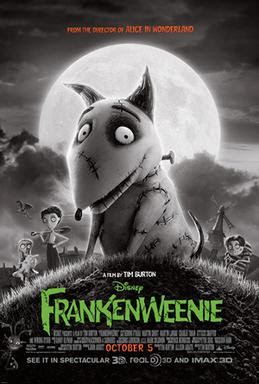 Amir has yet to watch James and the Giant Peach (1996), another Sellick/Burton masterpiece, but he has just watched the Sellick/Burton cult fave The Nightmare Before Christmas (1993). I dare say he loves it more than Coraline. The one that we haven't had the pleasure of watching yet, is The Boxtrolls (2014), from Laika, the makers of Coraline and ParaNorman. I'm so glad that they've come out with this one. I hope they'll do more! 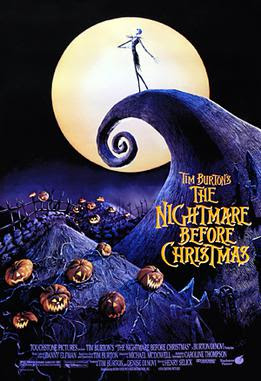 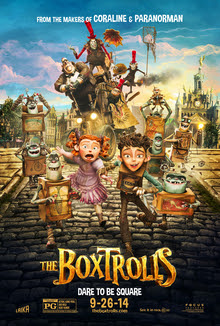 Check out the trailer, it looks so awesome! We can't wait to watch it :)


I read online that Sellick is working on adapting Gaiman's Graveyard Book, which I love... love.. love! I really can't wait for that one and Disney better not shut it down for whatever reason!
at December 08, 2014